In the early 2000’s, our TVs were primed with talent shows mainly consisting of terrible singers. American Idol was full of them. The shows were supposed to find the diamond in the rough and somehow each year they managed to find a new amazing singer who was destined for a failed career as a manufactured singer.

These days, the singing shows aren’t enough. Nope, if you want to attract viewers in 2019, you need to get things a little spicy.

In a time when there is an abundance of content, EVERYWHERE, you need something that goes against the grain to get some eyeballs. 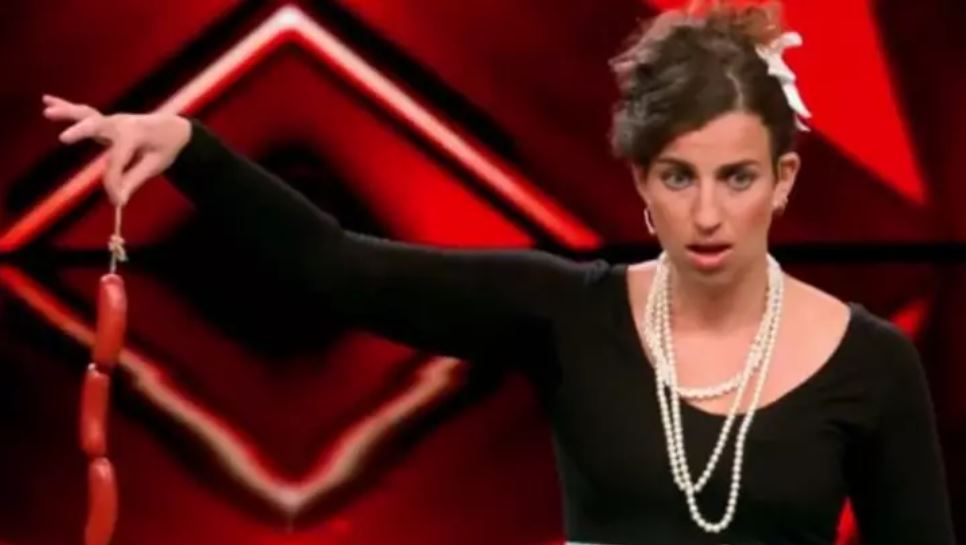 With that, meet Duckie L’Orange. She was a content on a German talent show.

What’s her talent you ask? She’s an impressionist. And her favourite role is impersonating dogs. Not your ordinary impressionist though. Nah, instead of using facial expressions or masks, she uses her backside to impersonate the dogs. 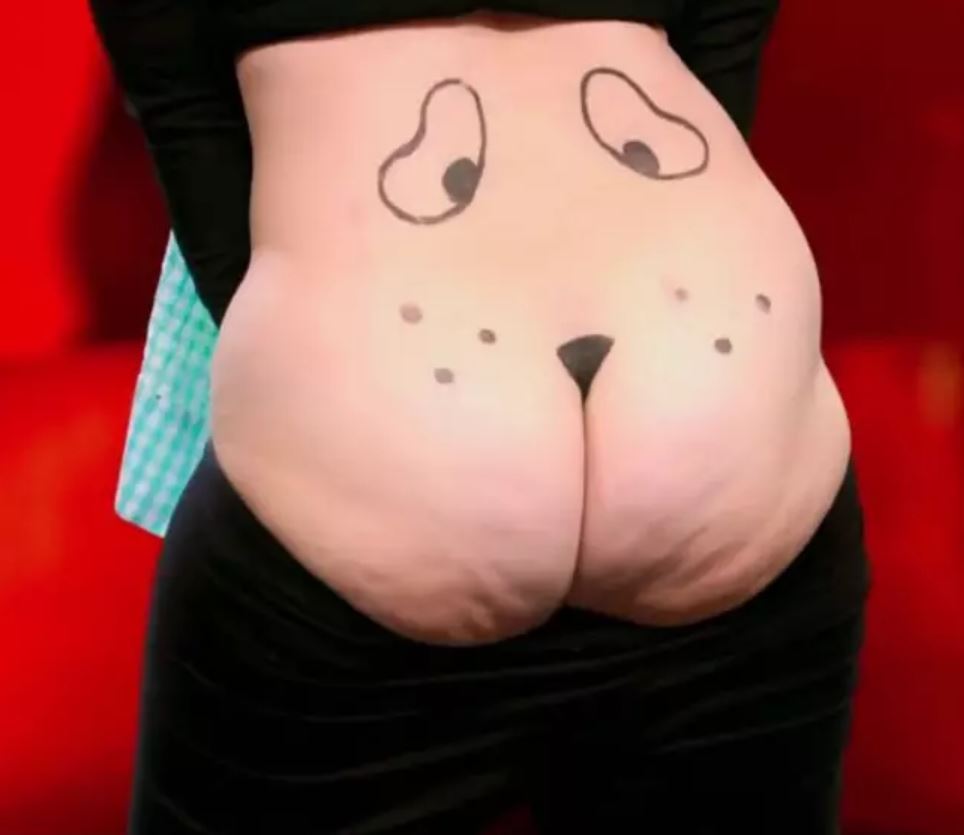 Yeah ok, so she paints her butt with a bit of makeup. Big deal right? Hardly a game changing piece of content in 2019 right?

After coming and going, appearing to find her dog, she then pulls out the treats. Sausages.

Now we all know Germans are pretty into their sausages, and apparently their dogs are too judging by what unfolds next.

Look we won’t spoil the entire thing for you, but let’s just say, this is probably the craziest video we’ve ever come across on the Internet. Seems like the judges agree as well.

CHECK OUT THIS MASTER PIECE OF A PERFORMANCE HERE:

After boasting a range of skills, this bloke decides he is fit to challenge a fighter after watching an MMA class. “The first match I get him with a triangle choke. The second match you have to watch to see. Pl...

Groups of guys get into fights way more often than they should. Maybe it’s the alcohol on a night out, maybe they think an overly masculine display will impress the ladies, or maybe they are just angry people who ...

These days its pretty uncommon to hear about a fight outside a nightclub given nightclubs are closed all over the world due to the global pandemic. Anyway, when restrictions start to open up I'm sure we'll see ...

Just a quick little warning to kick things off, this is a bit bloody full on if you ask me. Today we bring you a video of a woman who is clearly having a little bit too much fun at a festival making some awkward de...

Alright sports fans, we got another story coming to us live from Major League Baseball in the US. My favourite kinda sports story, the one's where no one is talking about their balls as such, but more about the fa...